The conversation covered some of the following questions:

A moderated Q & A session followed the conversation.

About our Speakers and Moderator 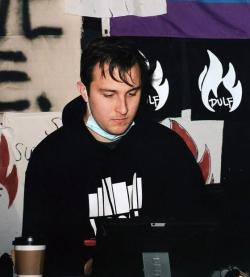 Jeremy Kalicum is a community-based activist and co-organizer of the Drug User Liberation Front. As a current public health student and researcher Jeremy specializes in public policy as it relates to substance use.

Previously, Jeremy has worked as an FTIR drug checking technician in Vancouver’s DTES and as a Director of BC’s Provincial Drug User Network.

Currently, with the Drug User Liberation Front Jeremy is using direct action and civil disobedience to push for community-controlled access to a safe supply of drugs. 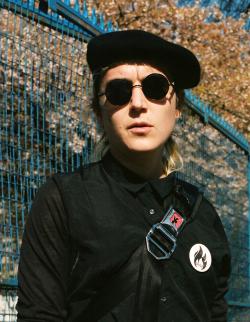 Eris Nyx is a queer multidisciplinary artist and community organizer living on the unceded territories of the Coast Salish people.

Currently working with the Drug User Liberation Front, the Downtown Eastside SRO-Collaborative, and the Black Lab Arts Society, Nyx advocates for police and prison abolition; new models of antipsychiatry to replace the current regime of psychiatric theory and practice; ending the war on drugs, and fighting against the intersectional harms wrought by colonization, capitalism, and other systems of oppression. 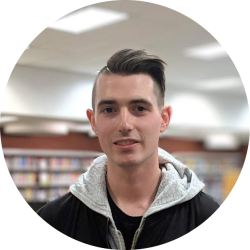 His freelance writing has appeared in publications including The Conversation, CATIE, Doctors Nova Scotia, Policy Options and The Coast. Matthew is also on Canada’s 64th Canadian Delegation on the Commission on Narcotic Drugs. He is a current drug user and a formerly incarcerated person.

The NSS-CoP co-hosted this event with the Canadian Association of People who Use Drugs (CAPUD).